Cancer Risk Associated With Smoking As Compared With Drinking Coffee We are all aware of the detrimental effects and potential risks of cigar smoking on our health. The odds of developing lung, mouth, throat, esophageal, bladder, pancreatic, and kidney cancers are significantly increased by smoking cigars. Additionally, it raises the risk of heart disease and stroke. As a person smokes more cigars per day and for longer periods of time, their risk of acquiring cancer rises significantly.

A smoking-related cancer claims the lives of about 500,000 adults each year, according to a Senate testimony using FDA data. A significant lifestyle component, cigarette smoking, has contributed immensely to the “epidemic” of cancer in America over the past 50 years, with lung cancer making up the majority of cases.

A recent FDA study concluded that although smoking two cigars per day definitely have some dangers, it doesn’t have any risks that may, at the worst, result in death from any form of heart disease or smoking-related cancer.

From a regulatory perspective, the FDA assumes that there is a significant risk to the general public’s health, which necessitates additional regulation to justify further controls. One example is that the FDA has recently proposed rules to ban menthol and flavor-infused cigarettes to prevent youth tobacco use and significantly lower tobacco-related disease and death.

Customers are led astray by the FDA’s illogical amalgamation of tobacco usage, which includes the use of cigarettes, smokeless tobacco, vaping, cigars, and pipes, leading them to believe that all tobacco products are equally dangerous.

By holding this viewpoint, the government wastes resources, jeopardizes the public’s health, and fails to reduce the number of smokers who pass away each year.

Contrarily, a recent study from Cambridge University found that coffee intake considerably increases the risk of esophageal cancer compared to the FDA’s information about the illness you’ll get from smoking cigars, even if it’s moderate.

Using “Mendelian randomization,” researchers from the University of Cambridge and the Karolinska Institute oversaw a team that examined data from more than 580,000 volunteers in the UK and Finland to determine whether coffee drinking was associated with an increased risk of esophageal cancer. 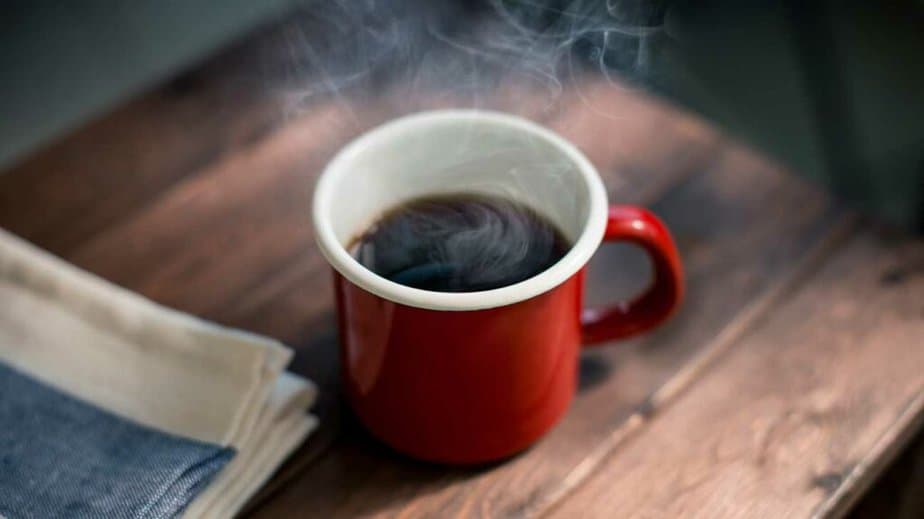 But according to a genetic score, a 50% increase in coffee consumption was also associated with a 2.8-fold jump in the risk of esophageal cancer. This link was larger among UK residents who preferred “hot” or “very hot” drinks over “warm,” as measured by a 5.5-fold increase, 4.1-fold increase, and 2.7-fold increase, respectively. Coffee drinkers and non-drinkers both have an impact on the outcome.

“However, the genetic score also increases tea consumption, so a similar mechanism may hold here as many coffee non-drinkers will be tea drinkers,” the result from the data gathering study mentioned above from Cambridge University further stated.

In conclusion, while there was some indication that drinking coffee raised risk, the findings for other cancer types were unfavorable, showing that most cancers were unaffected by increasing coffee consumption. Neither the overall risk of cancer nor the majority of particular cancer types was correlated with the genetic score. A new study in the future, however, has the potential to disprove such conclusions, support them, and perhaps provide proof that coffee lowers cancer risk.

While there haven’t been any requests for the FDA to regulate coffee as of yet, a thorough examination of the data and study of the specifics reveals that the numbers can occasionally be open to interpretation and inconsistent. It is crucial to think about and put into perspective as we see more and more efforts to regulate and even outlaw cigars.