Sometimes, you can’t beat a classic. Of course, if you’re looking for a classic cigar, where to go to other than Montecristo? Montecristo is a brand that goes back to Cuba in the 1930s.

I’m reviewing the Montecristo Classic Churchill review at 7 x 54 to see how well the classic series cigar stands up to the test of time. When we hear classic, we want it to be relaxing and smooth, but have the right amount of strength.

This review of the Montecristo Classic Churchill will also help you see why enthusiasts have tried this cigar for years and often kept it in their humidors. 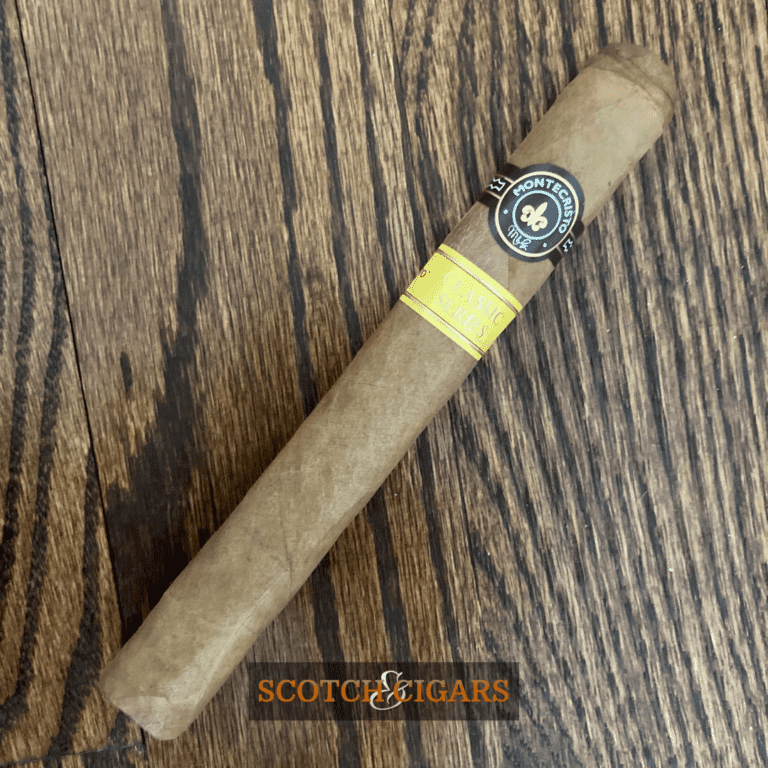 The festive yellow box of the Montecristo Classic is already an eye-catcher. With the vintage designs at the corners showing the logo of Montecristo, you know this one was made for a high standard and discerning enthusiast.

The light color of the cigar matches the dark brown band as well, which is simple yet elegant. There are few veins. The sheen has little oil, while the construction is solid and compact.

The cold draw had a gentle cedar scent to it. The first puffs showed the medium strength of the cigar in the peppery flavors bits. Upon sensing the strength, the mild spice also had some leathery flavors in them. Some cinnamon was discernible as well, which made it quite distinguishable when taken with the creamy smoke. The draw was quite difficult to easy, but more on the difficult and tighter side. Burn is even, so the peppery flavors made a good start for the first third.

At the second third, there was a smooth transition. The pepper flavors were still present, but the mild spice started to mellow. The body began to become medium-full while the strength was getting milder. The burn remained even, and some retouching had to be done. The earthy base began to surface, mixing with the creaminess. Some nuttiness, sweetness, and hay and creamy flavors were also mixing in good, smooth notes. It was not that complex, but it was a good, solid mix of sweet and pleasant flavors. In the second third, it was clear that the mild strength of the cigar was going to remain.

At the last third, the flavors settled on a medium body. The flavors were classic throughout—creamy, sweet, earthy, woody, and mildly peppery. The draw was still a little tight but just right. It is also notable that the last third had some bourbon flavors in it and mild spice.

Montecristo Classic Churchill is an excellent cigar for a morning smoke. You could pair this with a dark coffee in the morning or scotch in the evening. It’s a solid option for a relaxing smoke if you want to tone down some of the nicotine in your cigars. The flavor profile is rich, with smooth transitions from medium strength to a more mellow, sweet, and robust finish. Nevertheless, adding some dark chocolate or mild coffee would have been a good idea. The creaminess of the cigar would have been more full-bodied if added with some cocoa beans. This addition would have made the cigar a little more complex in transition since dark chocolate can bring depth to mild pepper, cedar, and bourbon flavors. Still, Montecristo Classic Churchill is an excellent cigar for an hour and a half of smoke. I give it an 88. 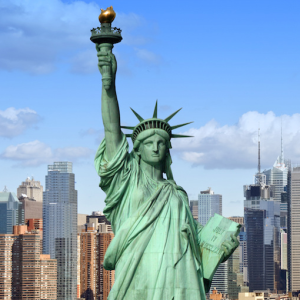