The medium to full-bodied Tatuaje Cabaiguan Guapos cigar was made by Pete Johnson, who is also well-known for his acclaimed Tatuaje cigars. A town in Cuba inspired the name Cabaiguan.

For the flavor profile, it consists of cedar with a hint of floral notes, creaminess, and spice. The way the cap is emphasized by a pigtail on it is what makes it stand out from an aesthetic standpoint.

One of the most unattractive cigars you’ll ever come across in terms of appearance is the Tatuaje Cabaiguan Guapos. The cigar is very uneven, with numerous lumps and bumps, as well as seam lines. I saw numerous veins in the Ecuadorian wrapper, which gives the cigar a harsh appearance despite its lovely light brown color.

Although it appeared to be printed on some of the cheapest paper on the market, the color of the band complemented the cigar’s color and complimented the two together. It also has a pig-tail looking end on the cap and silver accent on the band. The words are all written in black and the band has a faded yellow tint. The phrase “Cabaiguan” itself is printed in all caps underneath the Cabaiguan logo, which is positioned in the center.

Upon lighting the Tatuaje Cabaiguan Guapos cigar, all that came out was a bitter tobacco taste. While it isn’t yet overwhelming, the accompanying spice is, especially on the retro-hale, overbearing and already imparting a kick.

The cigar continues to have persistent bitter flavors after I’ve smoked a third of it, but they aren’t now overpowering like they were when I initially lit it. The spice’s strength decreased slightly yet it still has a kick, albeit little less potent than previously. I also detected a little cedar flavor and creaminess, though it’s still rather modest. It produced a respectable amount of smoke, and I don’t mind that the draw is a little loose.

The cedar got a little bit stronger for my second third as well as its creaminess, and the bitterness has mellowed out a little bit, but it’s still there. The cedar flavor and how creamy it is, are currently the most prevalent. Furthermore, the flavor has improved greatly. On the retro-hale, there is still spiciness. Its sweetness, which is not overbearing, is another flavor I notice on the retro-hale. Moreover, it was somewhat tightened.

The flavor was nearly identical to what it had been on my second third for the final third. It went well with the draw, ash, and burn. Oftentimes, some really good flavors would show up like floral notes but it won’t last. The cigar’s primary flavor became the cedar and the creaminess is something that somehow stand out. 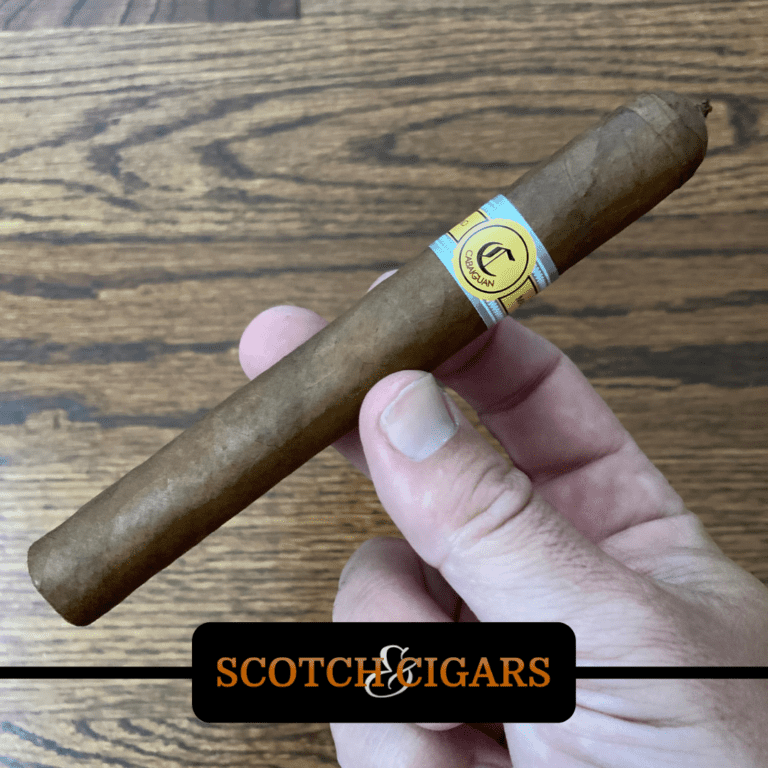 Overall, there isn’t a lot of complexity in the Tatuaje Cabaiguan Guapos cigar. I noticed a rich cedar flavor, creaminess, some sweetness, and a spice taste on the retro-hale. Although the cigar is quite nicely made and I had no burning problems, there isn’t much to be surprise about it. Despite being a decent cigar, I would be hesitant to buy it again given its price and the quality you’ll get. It in no way justifies the cost. 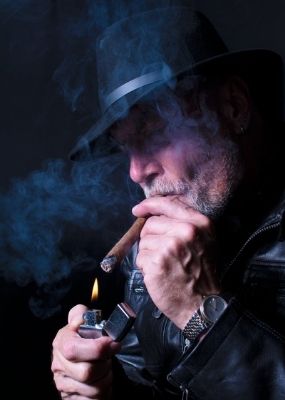 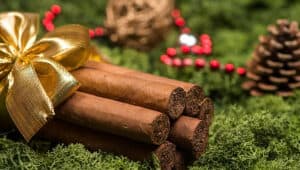