The number 25 cigar on our list of the Top 25 Best Cigars is Herrera Esteli Miami Toro Especial. 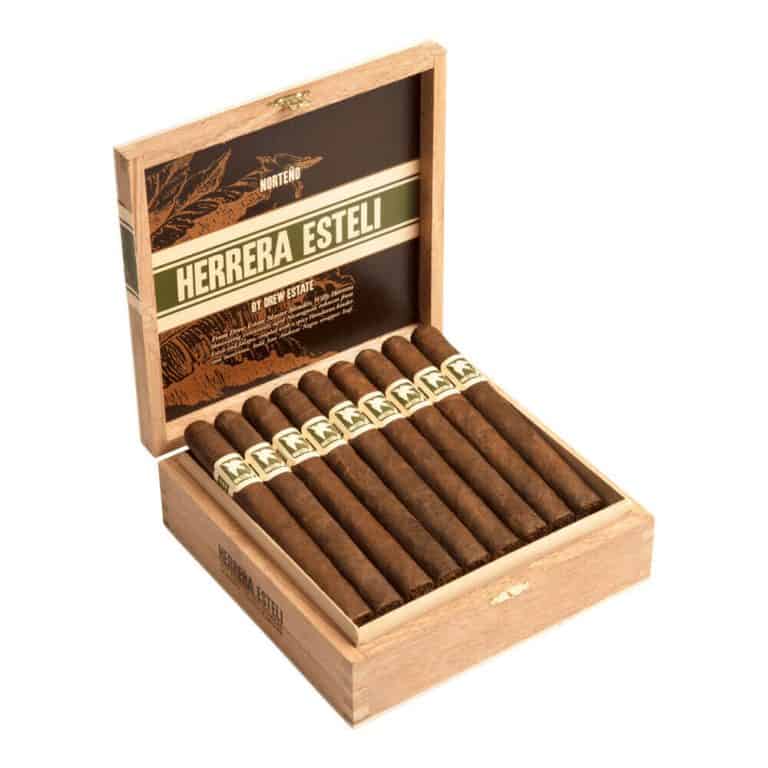 Get the Best Price

The Herrera Esteli Miami Toro Especial used to be available only in really limited markets, but this cigar is now available nationwide. The Herrera Esteli Miami is the line extension to the original Herrera Esteli line which was originally produced by Drew Estate in Nicaragua. This is the creation of Willy Herrera. It is rolled at the El Titan de Bronze factory located in Miami’s Little Havana. This is a small factory, but it has turned into the go-to place for the production of premium cigar companies that are aiming for a cigar made in Miami. This cigar is a tasty Toro and its core is a mix of rich flavors from chocolate, cedar, almonds, and pleasing pops of citrus with an espresso bean finish.

Willy, in a bid to return to his roots, crafts the cigars in the entubado style. It is a rare and truly difficult means of rolling which is used mainly in Cuba. These cigars are created through the expertise of the factory’s level 9 rollers from Cuba at the El Titan de Bronze on Calle Ocho. Every stick features an exceptional blend of attractive reddish-brown Ecuadorian wrapper and that of binder and filler tobacco from three countries. Its finished product ranges from medium to full-bodied and it is filled with complex notes.

Cigar Aficionado gave the Herrera Esteli Miami Toro Especial a whopping 93 points and describes the Toro Especial as such, “a toothy toro with the rich qualities of semi-sweet chocolate, cedar, and almonds. Hints of orange peel add a pleasant pop of citrus to the espresso bean finish…In our vertical tasting of the Miami line, the Toro Especial stood out, earning 93 points for its complexity, richness, and balance, and taking the top position as highest scoring cigar of this issue.”

The Herrera Esteli Miami’s new look includes a black and gold color tone and it is only available to Drew Diplomat Retailers in 5 vitolas.