The Asylum Insidious is an affordable cigar that is mild to medium strength. The cigar has a Honduran binder and filler and an Ecuadorian Connecticut Shade wrapper. The sweetness of the cap, which seems to have been coated in sugar on purpose, is the aspect of this cigar that stands out the most in terms of flavor.

This cigar is an excellent choice for beginners, especially those just entering the world of smoking. With a hint of nuts and pepper, cedar dominates the flavor profile. How creamy and delicious it is will also catch your attention.

The Asylum Insidious is a Honduran cigar that has an Ecuadorian Connecticut shade wrapper. It has a simple band with a figure that resembles a skull in the middle. Within a rectangle with a white background, the word “Insidious” is inscribed.

The band’s general color appearance resembles a blend of light brown and white. There are nearly identical smaller replicas of the skull-like figure that was seen in the center all over the band. A red band is also included in the band itself.

I felt a burst of sweetness after the first few draws of the Asylum Insidious cigar. The cigar had a sweetened cap, which is different from what I typically smoke. It almost seems like the cap was coated in sugar.

After the first third, it keeps giving off a lot of sweetness and creaminess, nearly to the point of becoming syrupy. Cedar, hay, and grass are other flavors that I noticed. I also detected a very slight pepper flavor. So far, it’s basically been pretty standard Connecticut flavors. This cigar’s structure is performing admirably. Although the burn is not particularly clean, neither the performance nor the flavors of the cigar are affected.

In my second third, the sweetness that was first too excessive and nearly sugary is becoming erratic, but on this part, it’s gradually receding. There was a nudge of nut flavor that developed as the hay and grass flavors intensified. If you prefer creamy and sweet flavors in your cigars and light to medium-bodied tobacco, you could find this to be a satisfying smoke.

It was a great Connecticut cigar during the final third of my smoke. The tastes are still smooth, creamy, cedary, and mild. Although the pepper has already entered the flavor profile, the nuttiness is no longer detectable. Despite being inconsistent once more, the sweetness is still present and doesn’t really have a negative effect. A cigar you can smoke in the morning and one that you can appreciate for a very long time. 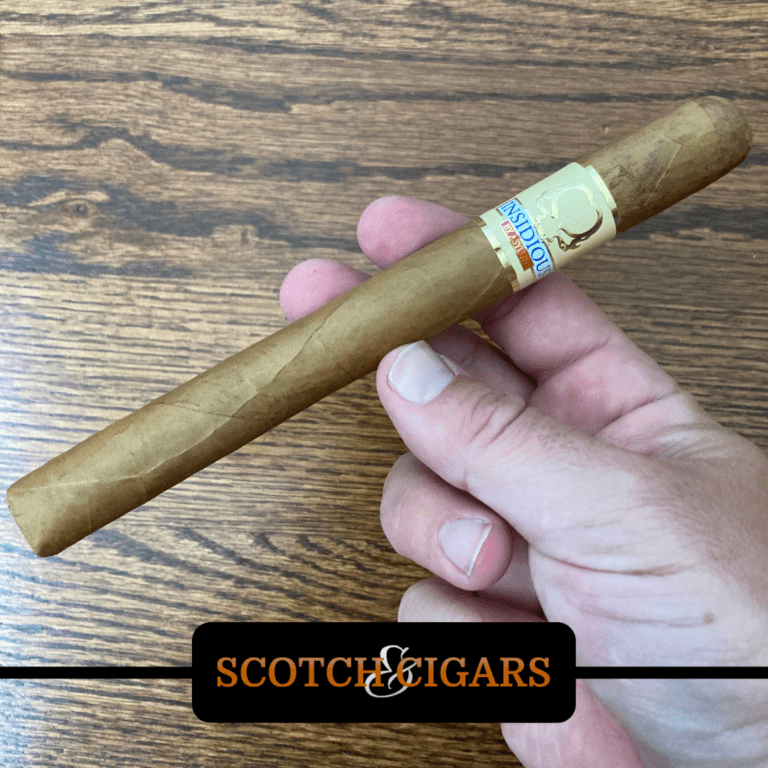 Overall, the Asylum Insidious is a decent cigar that is a great choice for new smokers or people who don’t smoke frequently. Although it is light in body, it contains strong tastes like cedar, a hint of nuts, pepper, creaminess, and sweetness.

There is a lot of smoke produced with a fairly loose draw. This is perfect to pair with your morning coffee or a cigar for when you want to unwind. 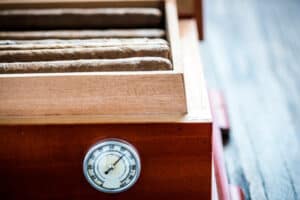 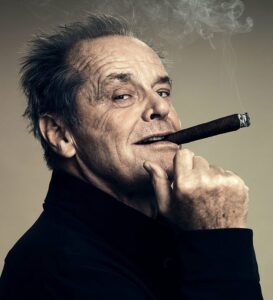 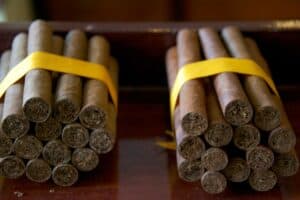 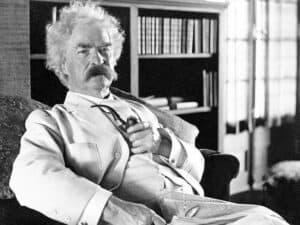